The tobacco industry has certainly gone through a great many changes in recent years. It all started when many western countries, such as the UK, began banning smoking in public spaces such as pubs and restaurants. Not long after that, the UK also put limitations on how tobacco companies could advertise their cigarettes—doing away with regal designs in favour of bland and bold writing with the health risks front and centre. 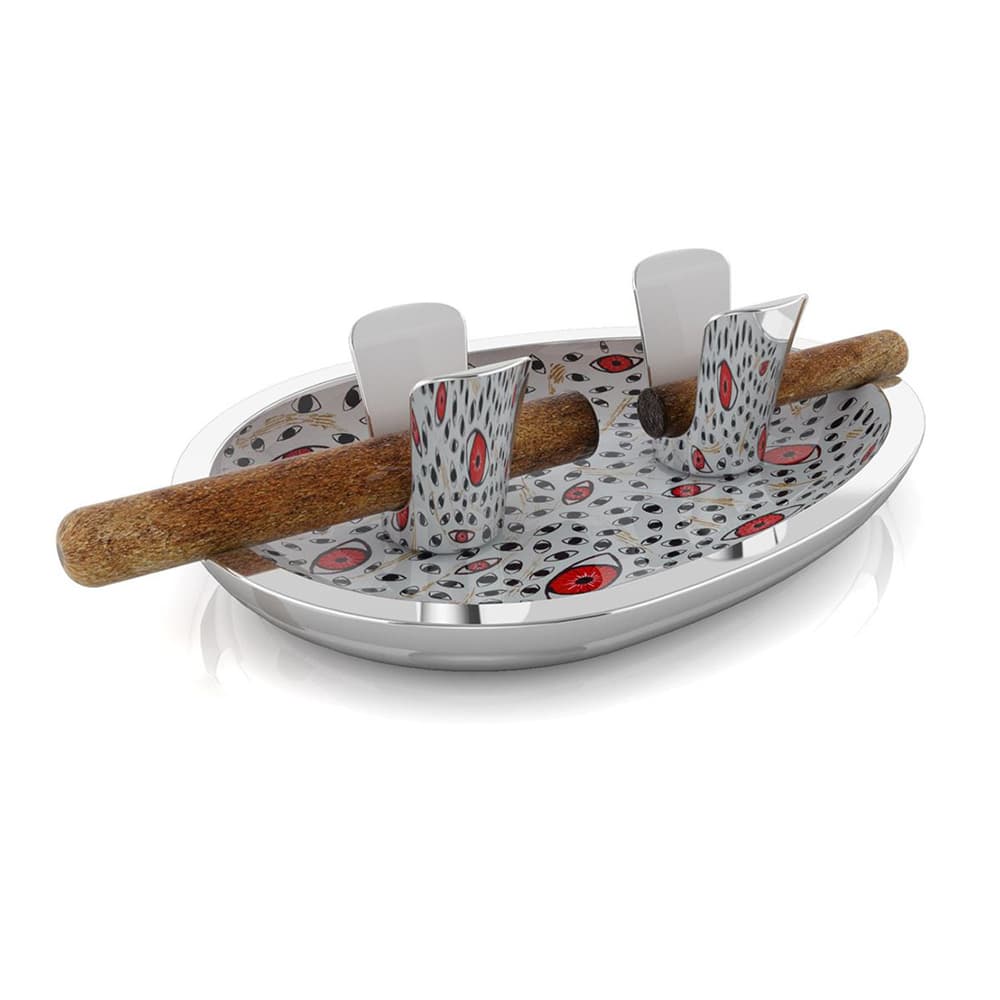 They even made it so vendors who were selling tobacco behind the counter, were unable to use a point of sale display. In other words, if you are a consumer wanting to buy cigarettes, you would have to ask for what you want without actually being able to see it advertised on display.

This varies from country to country, though the general consensus is that advertising tobacco has become increasingly difficult (and somewhat frowned upon).

All of that being said, the tobacco industry spends a gargantuan amount of money on advertising, sponsorship, and the promotion of their products. In 2016 alone, in the U.S, there was over $9.5 billion spent (some $26 million a day)!

What is Tobacco Procurement?

Tobacco procurement refers to the process of securing tobacco leaf from a variety of vendors, for the best possible prices. It involves finding the finest products and sourcing them from reputable and reliable suppliers. It involves the logistical processes of getting the tobacco leaf from the point of origin, through the entire manufacturing process, packaging, all the way to the final point of sale. 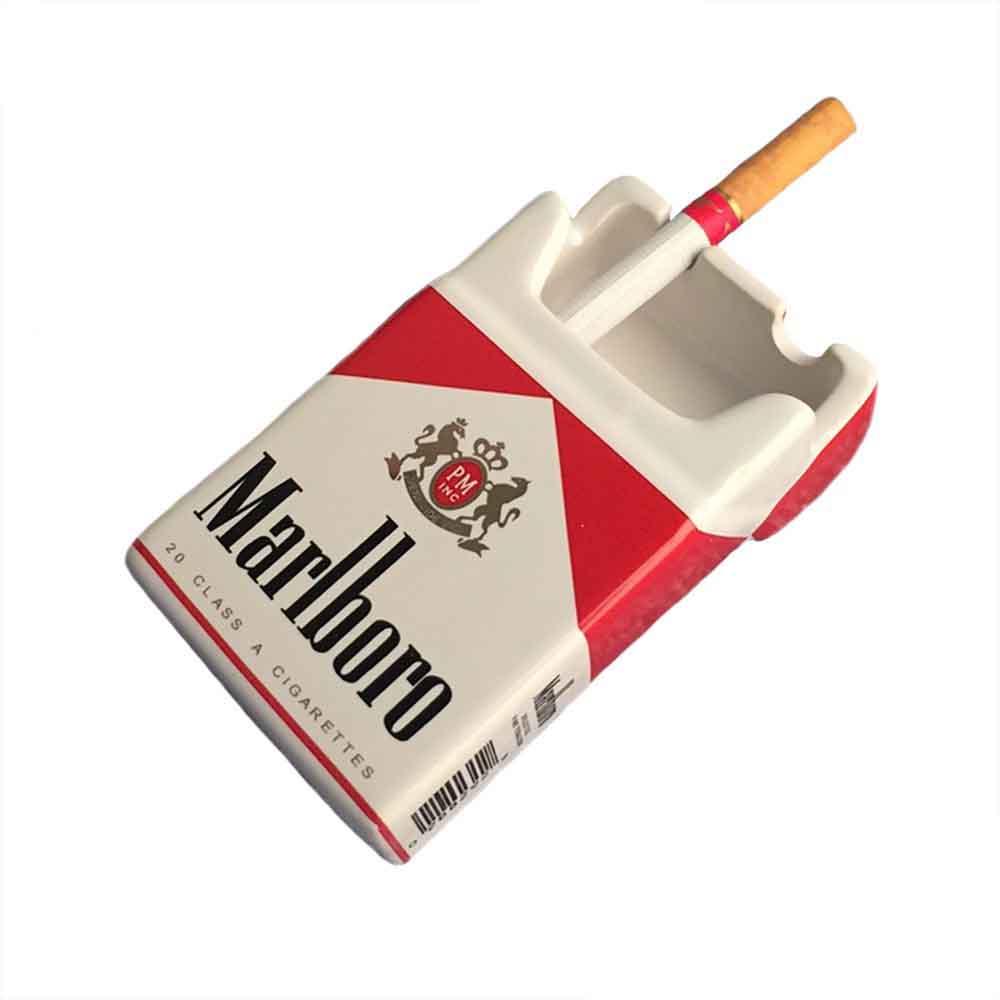 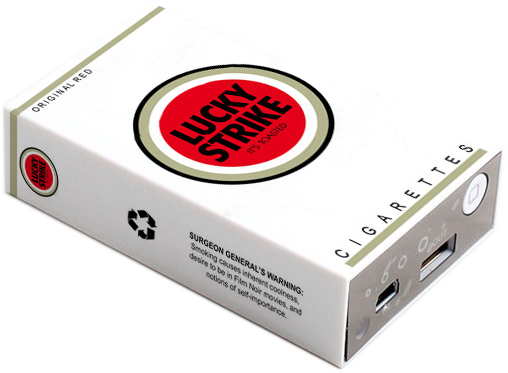 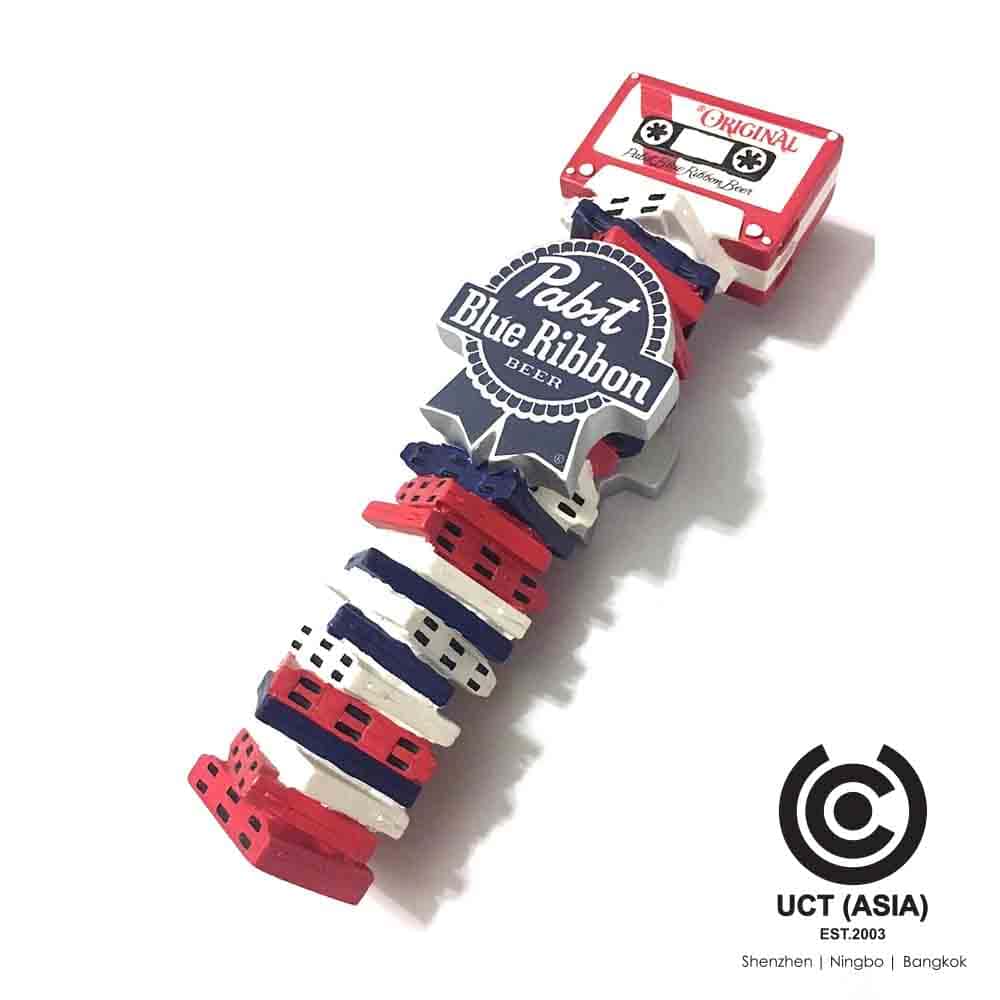 Of course, tobacco procurement is an incredibly complicated subject as the goalposts are forever on the move. As more and more information comes out regarding the dangers of smoking tobacco, there have been many ethical debates as to whether advertising such a product should be allowed.

What are some of the biggest challenges for Tobacco Companies today?

With procurement in tobacco, there are a great number of challenges that tobacco companies are facing. We have already covered the ethical questions that have come into play regarding advertising a product that is linked to so many health issues. Not only that, but:

These are just a handful of the challenges that tobacco companies will continually face. So, in order to continue profiting in this ever-changing landscape, you’ll need some high-quality promotional merchandise to keep your customers interested in your product.

Branded merchandise such as POS displays, printed materials, and corporate gifts, can work wonders with increasing brand-awareness and boosting sales.

In the tobacco industry, in certain countries there are restrictions on this. However, there are still ways in which you can use branded merchandise to advertising your tobacco products and maintain customer loyalty—so long as it is done ethically.

For example: corporate gifts can be used when negotiating contract terms with various tobacco leaf suppliers throughout the world. In addition to that, in certain countries, you can use branded point-of-sale displays to encourage people to buy your tobacco—however, you must make them aware of the relevant health risks should you do so. This means that your POS displays have to be designed and optimised very differently to most other printed materials for different industries.

Why should you choose to work with UCT Asia for your tobacco promotional merchandise requirements?

Whatever you need, UCT Asia would can assist you. With our expertise and extensive network throughout Asia and beyond, we are well-geared to aid you in driving your tobacco business forward in a highly competitive and ever-changing marketplace.

×
Scroll to Top
We use cookies to ensure that we give you the best experience on our website and use information compliant with PDPA. If you continue to use this site we will assume that you are happy with it.AcceptPrivacy Policy